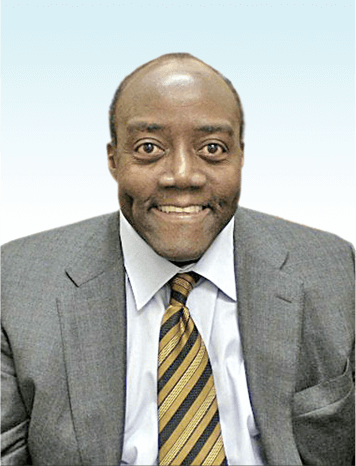 SAMBHAV is proud to be associated with Michael George, an acknowledged expert in the development and marketing of oriental carpets. His involvement with the industry dates back to 1980 when, as a student, he took a part-time position at ABC Carpet & Home. In 1985 he was appointed to the position of vice-president in charge of the company's Oriental rug division. Over the next seven years, he directed the department's dramatic growth in size and sophistication. In 1994 he established his own consulting business. Mr George revolutionized the industry in 1995 when he created the 9/9 in Jaipur. It was the first hand-spun rug made in India in over half a century. It inaugurated a massive hand-spinning industry. He utilized non-oriental designs which were not being used in carpets at that time, such as Celtic motifs developed from the Lindisfarne Gospels, among many others. In 1998, he introduced the first wool & silk collection in Jaipur.

Mr George's creative activities were not limited to India. He created the first hand-spun collection in Peshawar on a commercial scale. His most cherished collection was 'The Carpathian Mountain Project,' a limited atelier production made in Romania. Mr George turned his attention to the mass market in 1999. As a consultant to OBEETEE Ltd, he garnered for them their first design award. In addition, one of his hand-tufted carpets earned them an opening order of one million square feet with Pottery Barn. It was the largest selling product in their entire catalogue that year.